The eye-witness testimonies about Jesus clearly reveal that he is no ordinary man, no mere human teacher, no figment of anyone’s imagination – but rather one who really did come to offer ordinary people like us something that is life-changing and eternity-shaping. And so at Dundonald, we’re committed to living as a community where people can know Jesus and make Jesus known.

JESUS: Our Lord and Saviour!

1 God’s people had been waiting for a king who would rescue them from sin and rebellion and lead them into his heavenly kingdom. Jesus is this long-awaited king! His message of good news invites people into relationship with God, and to live the life we were created for under his kind and kingly rule. Since we were created by God, living under the rule of his chosen king means living the life intended for us!

Jesus died for our sins!

2 Jesus voluntarily died as our loving self-sacrificial substitute to satisfy the justice of God! Why has the cross been the symbol associated with Jesus’ followers for centuries? Because it’s through his death in our place on the cross that the problem of our sin – our rejection of God and rebellion against him – is dealt with. Jesus took on himself the death we deserve, offering us the free forgiveness and life that only he can bring.

“Christ died for our sins according to the Scriptures”
[1 Corinthians 15:1-4] 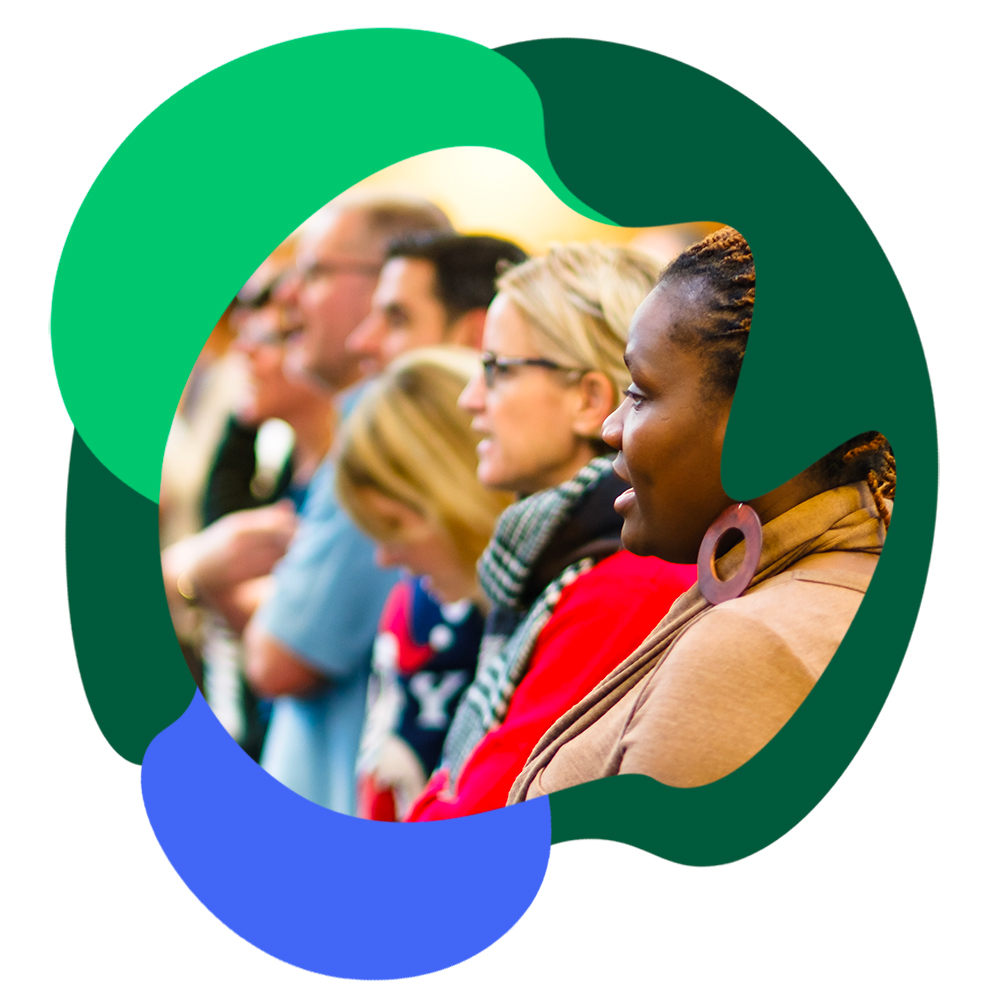 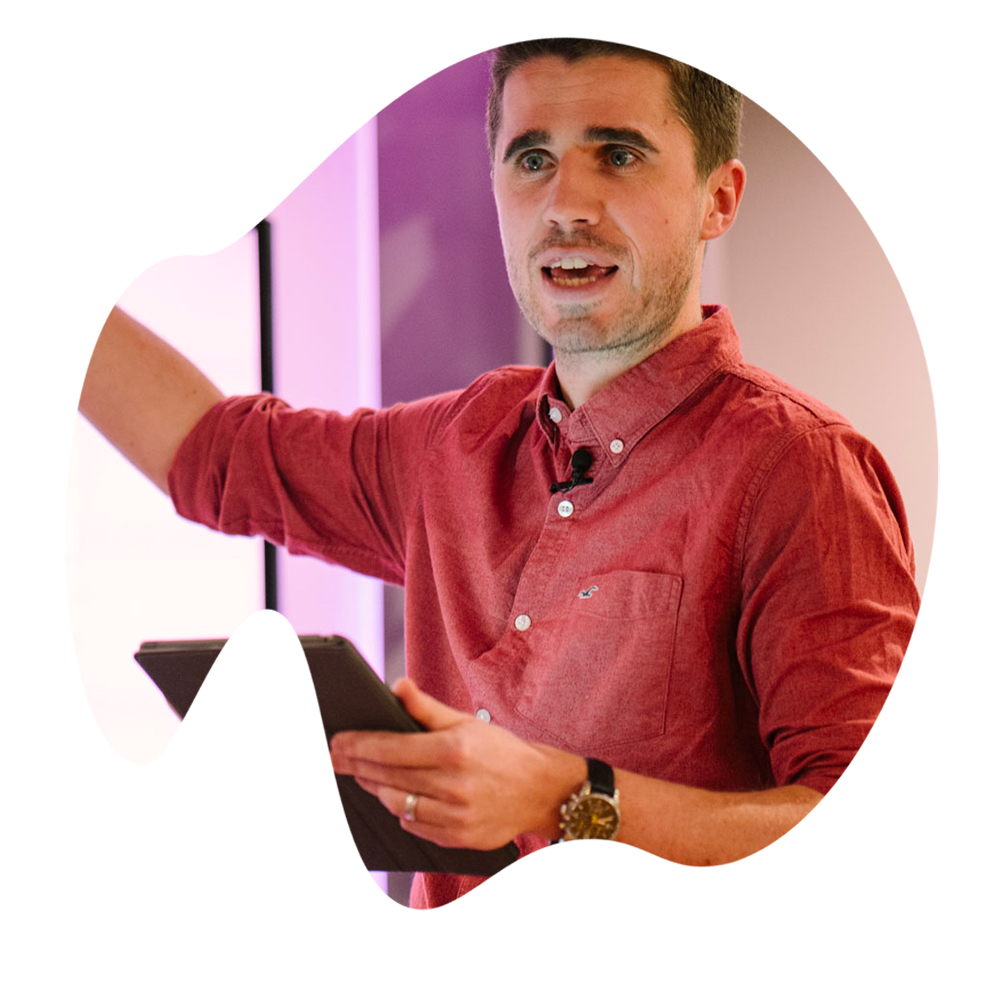 3 Just as he promised, Jesus was raised to life and enthroned in heaven as King over all! The irrefutable historical fact of Jesus’ resurrection proves that death was not the end for him, nor is it the end for us. Jesus claimed to be God, and his resurrection from the dead authenticated his claims, proving his place as ruler over God’s kingdom.

Jesus will return to judge!

4 Christ’s coming judgment will begin the punishment of the unrepentant in hell and the extravagant blessing of his forgiven people in his wonderful new creation! We all care when innocent people suffer. So does God. We all get angry when those who do evil seem to escape justice. So does God. Jesus, the perfect, truly kind, completely just, most compassionate man to ever live, has been appointed as judge over all the world. 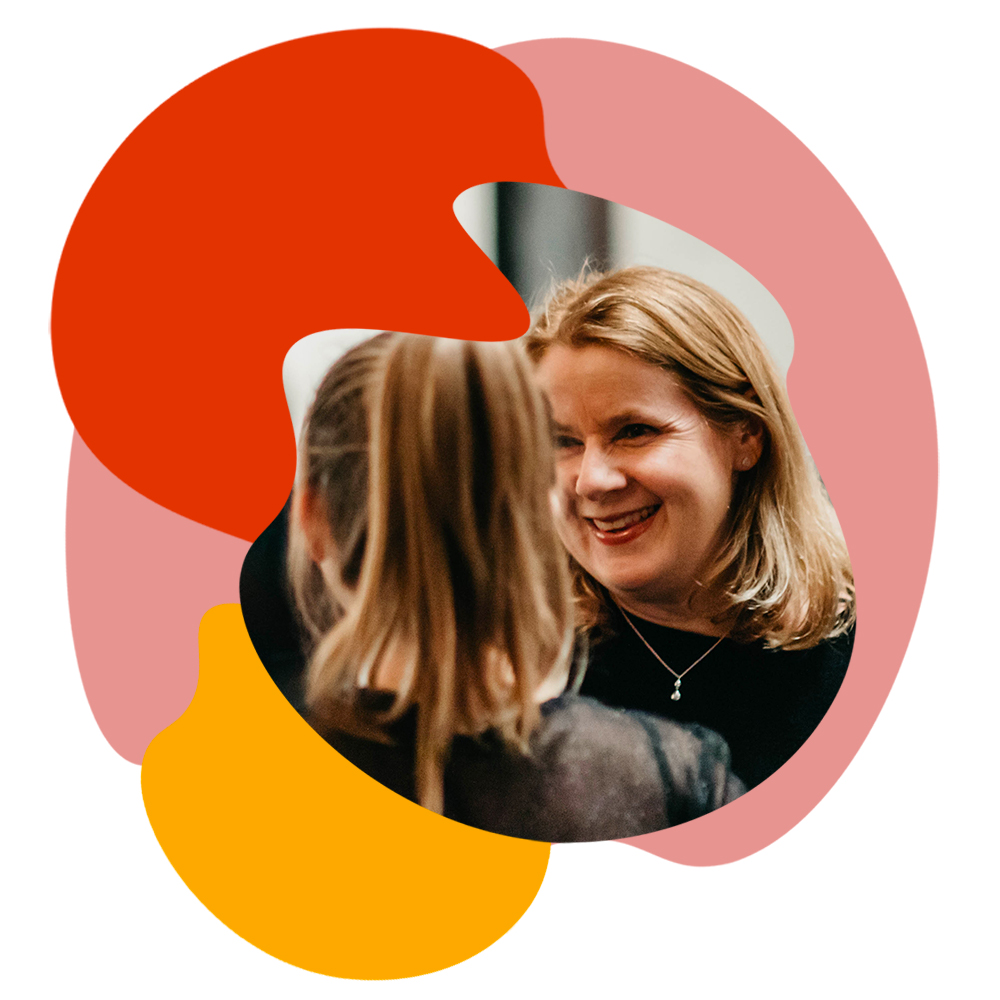 If you’d like to find out more about Jesus,
we’d love you to join a course to help you explore.

Get me connected Discover Something better! + Questions ? Get in touch