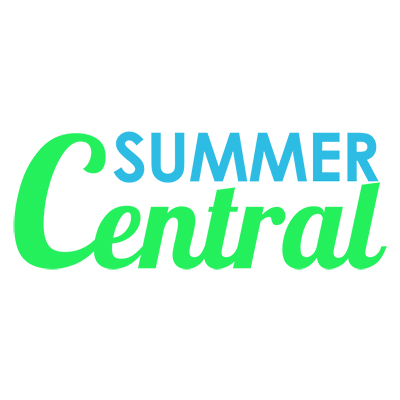 What really happened when the world’s greatest prophet, a woman captured by a mob in the middle of a sex act, and an off-shore exiled Apostle came face to face with Jesus? Join us for our Summer Central to be amazed afresh at the real Jesus whom we can still encounter today. We’ll listen to a short talk and have a chance to chat and pray in small groups after for those who would like to. Wednesdays 12th, 19th & 26th August 7.45-8.45pm. 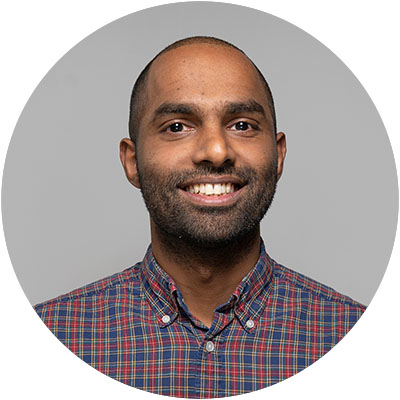 Pastor
See all our events About us Get in touch